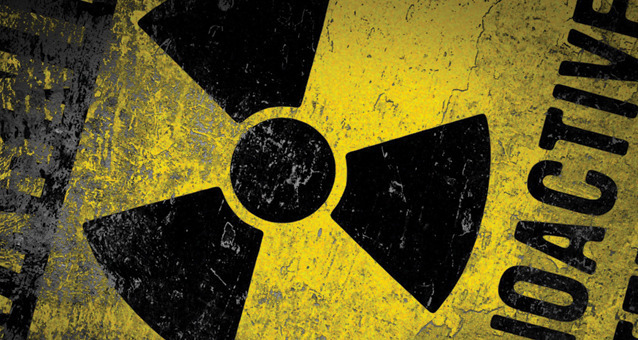 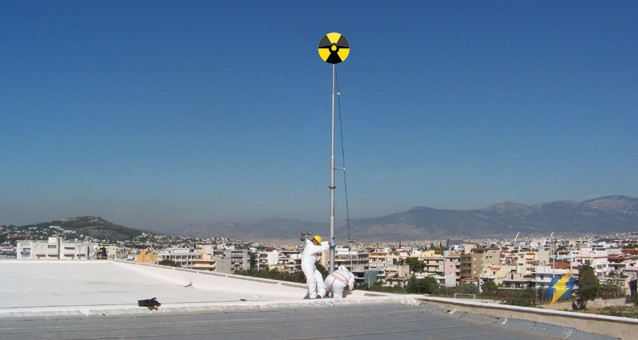 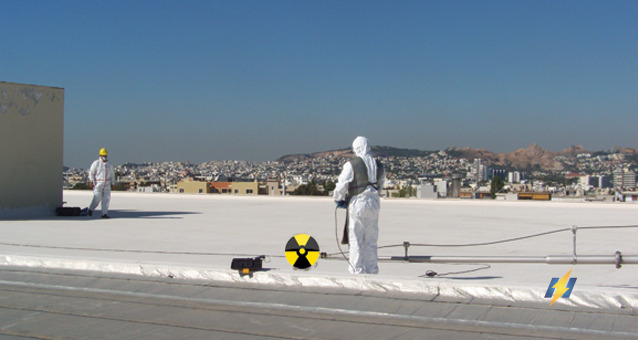 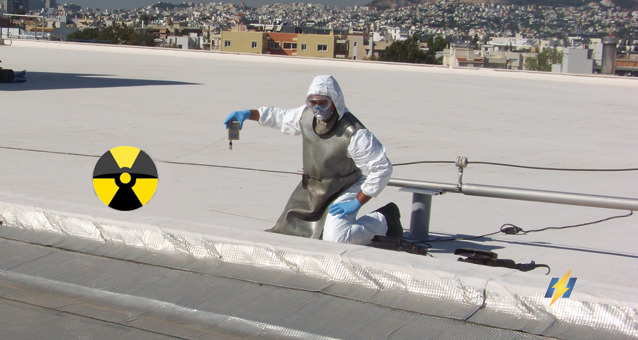 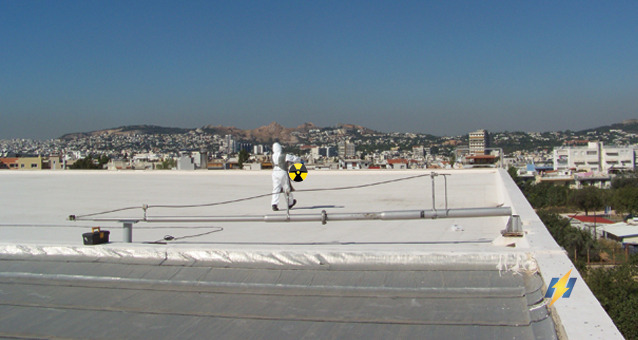 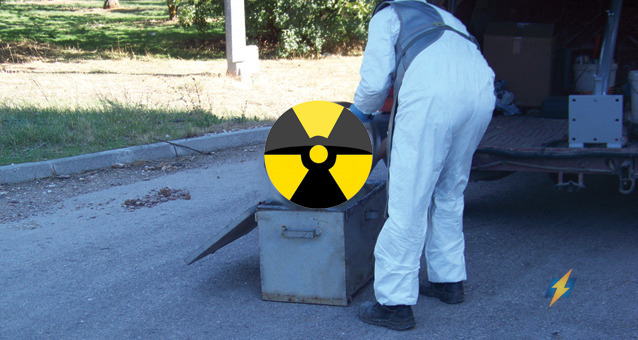 Since 1975 and under license from the Greek Atomic Energy Commission, installing radioactive lightning conductors was allowed. The lightning rod’s head had radioactive isotopes Am-241 or Ra-226. The intensive ionization of air around the rod’s head caused by the charged particles, created an attractive pole for lightning. Depending on the amount of radioactivity in the head – in μCi – the protection radius was determined from R = 50 to 400 meters.